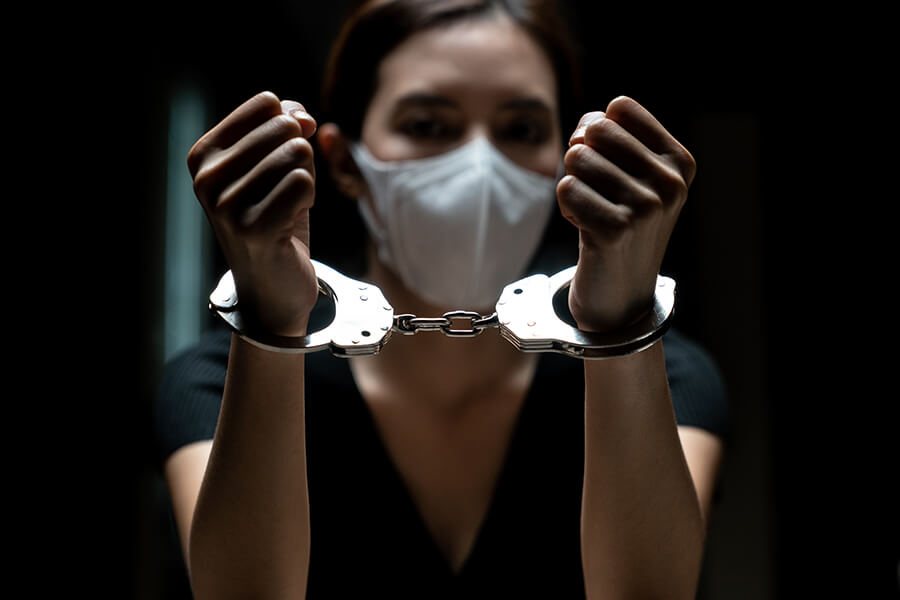 As the fallout from the COVID-19 outbreak continues, many reformatories and state governments are scrambling to devise a policy for releasing certain prisoners who are low-risk recidivists and high-risk targets to develop the deadly infectious disease that is sweeping the nation. The United States has never really seen a viral phenomenon like the Coronavirus, and the situation is so dire that they realize some steps should be taken to mitigate the potential damage. While this does make many prisoners hopeful of an early release, there are still legal steps that must be taken by retaining an experienced attorney who is knowledgeable of the Compassionate Early Release Program.

The decision to begin a social distancing program in the penitentiaries began with Attorney General William Barr sending a directive to federal prisons to implement the plan. But, the problem is that the largest component of prisoners are being held by state governments. States are left to structure their own plans, with many more than likely making the decisions on an individual basis through state parole boards using the current Compassionate Early Release legislation. This means that the prisoners being evaluated and considered for early release will still need legal counsel during the process, including in the state of Nevada.

How an Attorney Can Help

Receiving an early release based on a medical condition is not new to the system. However, the medical issue with the Coronavirus means that time is a major factor. Consideration is not necessarily automatic, and inmates must still apply for early release and present a compelling reason why they should be included in the inmate list that is clearly eligible for release. Having an attorney with experience in the standing Compassionate Early Release program means the petition can be filed immediately with an expedited approval process in obvious cases. In addition, even those who do not meet the age requirement may be released if they develop the virus while incarcerated.

This situation with the Coronavirus is indeed an unusual step for the penal system across the nation, and it can be an excellent time to get a case reviewed when it would not happen under other circumstances. Having the right attorney still matters even in emergency cases, and all Nevada prisoners should have a personal representative contact Guymon & Hendron in Las Vegas as soon as possible for more information on the Compassionate Early Release Program.