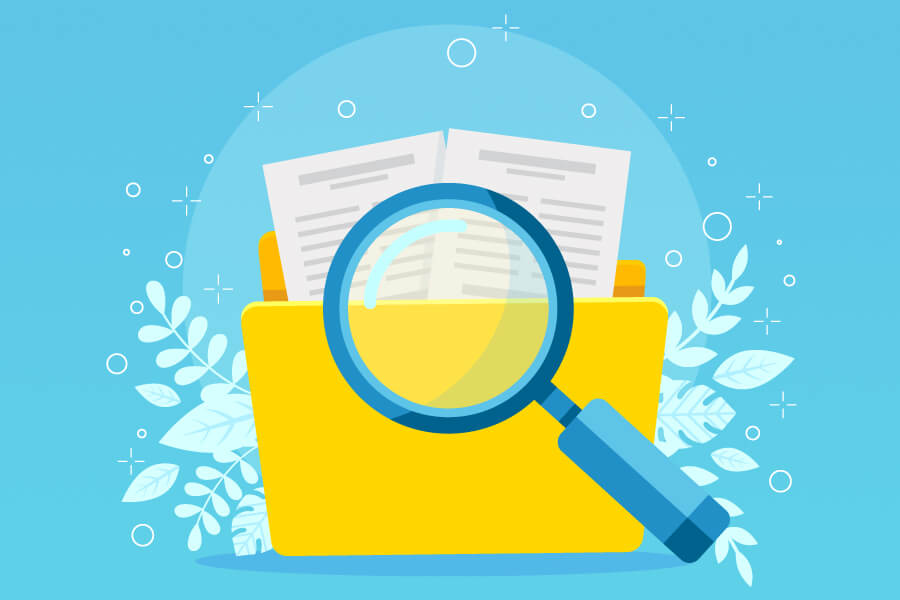 Many convicted defendants are concerned about cleaning up their criminal history after having completed the punishment requirements of prosecution, and luckily in Nevada, this is a definite possibility for some individuals based on their particular crime. Wholesale criminal record expungement is not available as each conviction must be evaluated individually for eligibility. In Nevada, criminal record expungement is based on the nature of the offense and the amount of time that has passed after being released from physical custody. Nevada does not actually remove or destroy criminal records, but instead seals them from public viewing so that a former defendant who has completed their penalty phase can get on with their life with limited impact after having done their time. And the most effective method of ensuring the sealing is accomplished is by retaining an experienced Nevada criminal record expungement legal team that can investigate the potential sealing and present a comprehensive request to the state for approval.

There are fewer restrictions for applicants regarding misdemeanor sealing than with felonies. Misdemeanors can generally be sealed after one year following the satisfaction of the judgment or by having served all the assigned jail time. In addition, the lookback period is extended to two years when the conviction included an element of battery or a violation of a temporary protective order. The two-year completion period also applies to any gross misdemeanor as well, which is an enhanced misdemeanor class of crime in Nevada.

Expunging felonies is more complicated than a misdemeanor. The amount of time that must pass before eligibility is available varies based on the level of the charge conviction and the amount of time following completion of assigned penalties and incarceration requirements along with a successful parole period completion. The time table includes:

The best method of determining when a criminal record expungement is available is by consulting first with an experienced legal team like Guymon & Hendron who deal with expungement on a regular basis. Your request can be investigated and prepared well beforehand and request sealing as soon as possible following a conviction.