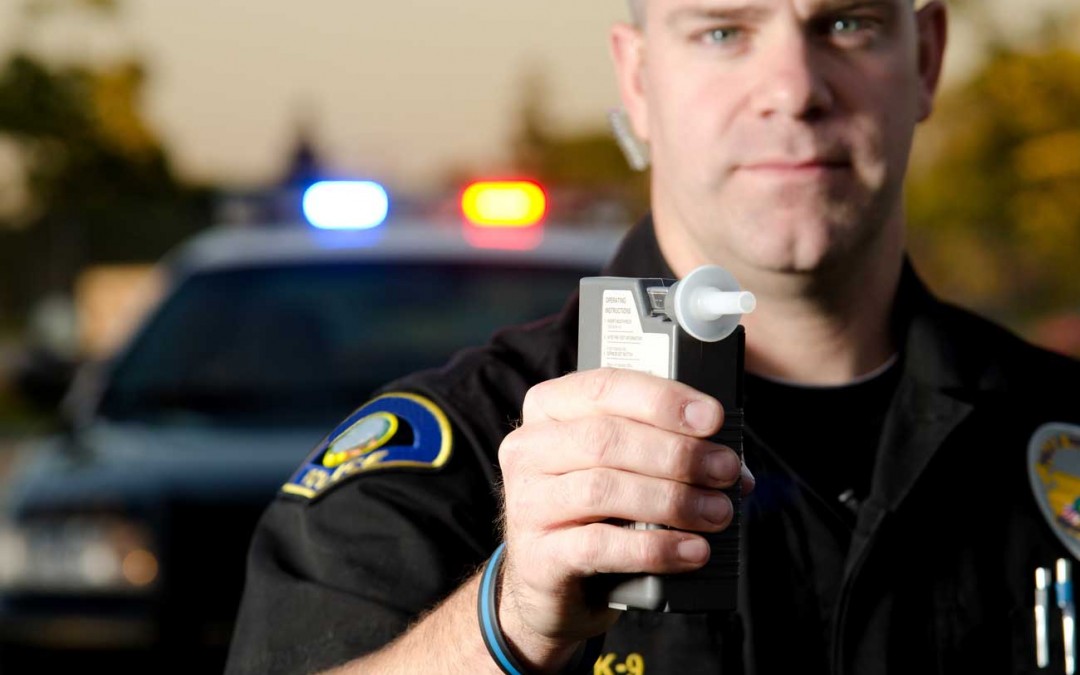 When you think of Nevada, you most likely think of Las Vegas. And when you think of Las Vegas, you are certain to think of other things, such as the allure of the neon lights, the monster hotels lined up and down the strip, the smoke filled casinos where it impossible to tell if it is day or night. Another thing to think about is the alcohol that is free to anyone who gambles for very long.  With so many out of state tourists coming to Las Vegas on a regular basis, Nevada enforces strict DUI laws to prosecute anyone who is caught drinking and driving within the state. A person arrested for possible DUI may be requested by law enforcement to submit to a chemical test to determine what his or her blood alcohol level was around the time of the arrest. If the request is denied, the officer may submit to a judge for a warrant telephonically in order to require that the test be taken.  Refusing to submit to a chemical test may also subject the accused to additional penalties including having their driver’s license suspended for a minimum period of one year.

If you are arrested for DUI in Nevada, in addition to being tested for blood alcohol, you will also face two official proceedings. The first proceeding will be administrative in nature and will be conducted by the department of motor vehicles. The result of this proceeding may the suspension of your driver’s license or other less harsh restrictions on your driving privileges. The second proceeding will be a criminal court case, where the results of that blood alcohol test may be highly considered. This is where having Experienced DUI Attorneys in Las Vegas NV will be very important to you.

In a criminal case, the prosecuting attorney may proceed using either a per se theory or a common law theory of driving while under the influence. Under the per se approach, if the accused’s blood alcohol level was above the legal limit, the court will find him per se guilty of driving under the influence. Where the test results are clear and reliable, a test result of .08% or more will seal the deal, so to speak, on a conviction. However, where test results are less than .08% or are unreliable for some reason, the common law theory may be used to obtain a conviction.

Using the common law theory of liability, the judge may look at evidence regarding the accused’s appearance, their demeanor and behavior to decide whether or not they will be convicted. Taken into consideration is the accused’s appearance, if there was a smell of alcohol at the scene, if they were driving in a reckless pattern, whether they suffered from speech difficulties, such as slurred speech, and how well the accused managed the field sobriety tests. All of these may be introduced as evidence of intoxication under the common law theory of liability.

For a misdemeanor DUI first offense, a person convicted under either theory can expect fines up to one thousand dollars and jail time up to six months. These are serious punishments and a DUI charge is a serious issue. As always, the best way to avoid the problem is to use a designated driver. However if you are arrested for a DUI in Las Vegas, it is best to have Experienced DUI Attorneys in Las Vegas NV to help you get the most favorable outcome in your DUI case. The Law Offices of Guymon & Hendron is just the criminal defense law firm you need in this type of situation.