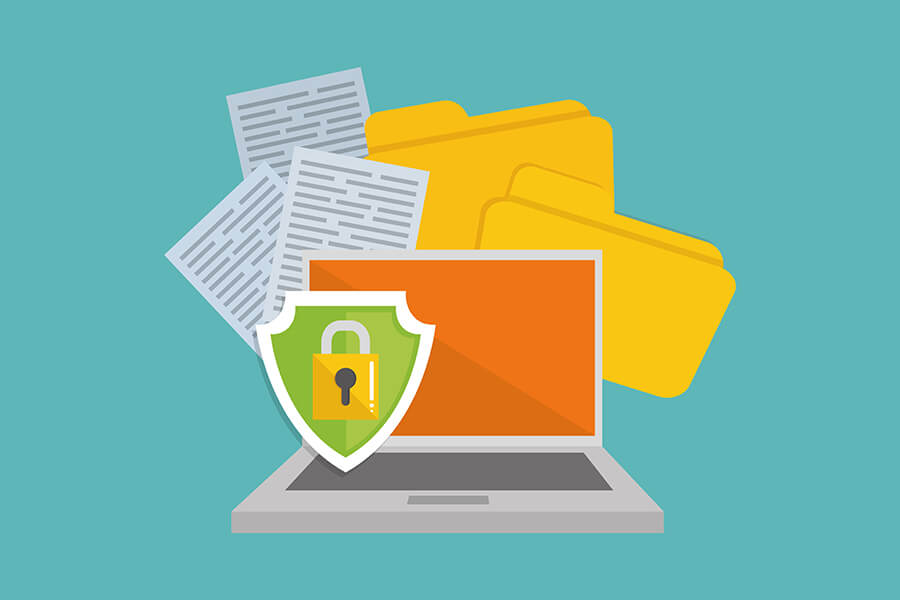 Having a criminal record can negatively affect your life. Even if you were found not guilty or the charges were dropped, there’s a stigma attached to having an arrest record. That’s why the sealing of criminal records is sometimes an option for Nevada residents.

Difference Between Sealing and Expunging

The Sealing of Criminal Records in Nevada

Speak with an Attorney About Your Options

Is a past conviction negatively affecting your life? Do you feel like you’re still being punished, even though you’ve paid your debt to society? You might be interested in having your criminal record sealed. Contact Guymon & Hendron to discuss your situation, and to learn if you’re eligible to have your record sealed.