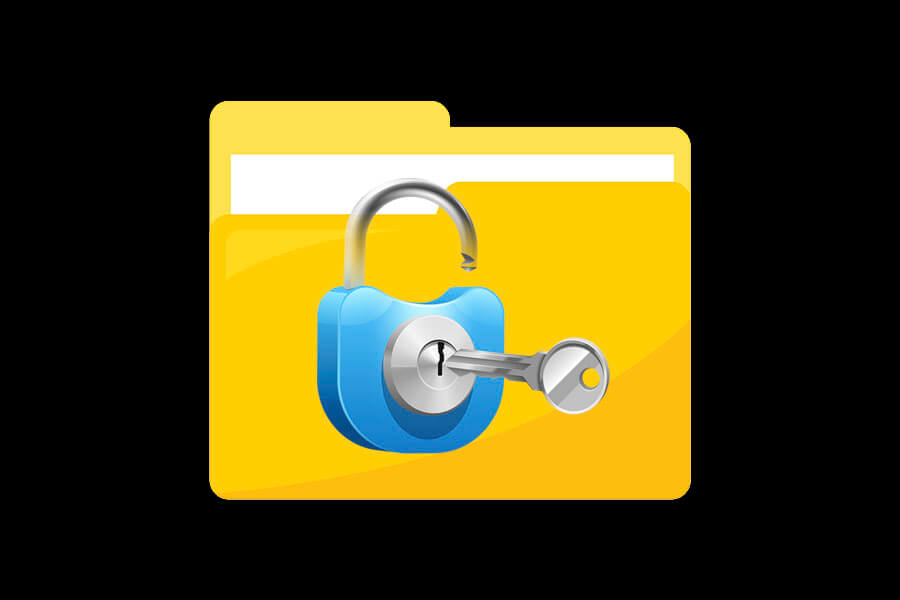 While many states allow for the expungement of criminal records, Nevada only lets individuals seal their criminal records. Sealing a record helps remove the record of an arrest or conviction from public view, but it does not lead to the destruction of the record that is customary when expunged.

A sealed record can still be used later under certain circumstances, and Nevada Revised Statute § 179.245 applies to the sealing of records after convictions while Nevada Revised Statute § 179.255 relates to sealing records after a dismissal or acquittal. Even when the expungement of criminal records is not possible, sealing records can still be incredibly beneficial.

When you seal your criminal record, you can regain the right to vote, hold office, serve on a jury, and even deny the existence of a criminal record when applying for jobs. You can effectively act as though your arrest never happened.

Under Nevada Revised Statute § 179.245, a person can file to seal a category A felony, a crime of violence, or burglary when 10 years have passed since the alleged offender was released from custody or discharged from parole or probation, whichever occurred later. A category B, C or D felony offense can be sealed when five years have passed.

Guymon & Hendron has helped scores of clients all over Las Vegas and surrounding areas of Clark County with getting their criminal records sealed. Do not think that you do not have options just because Nevada does not allow for the expungement of criminal records, as our firm can take all of the steps needed to help restore your rights and help you move on with your life. Use our eligibility requirements checker to see if you qualify. Contact us today to learn more.