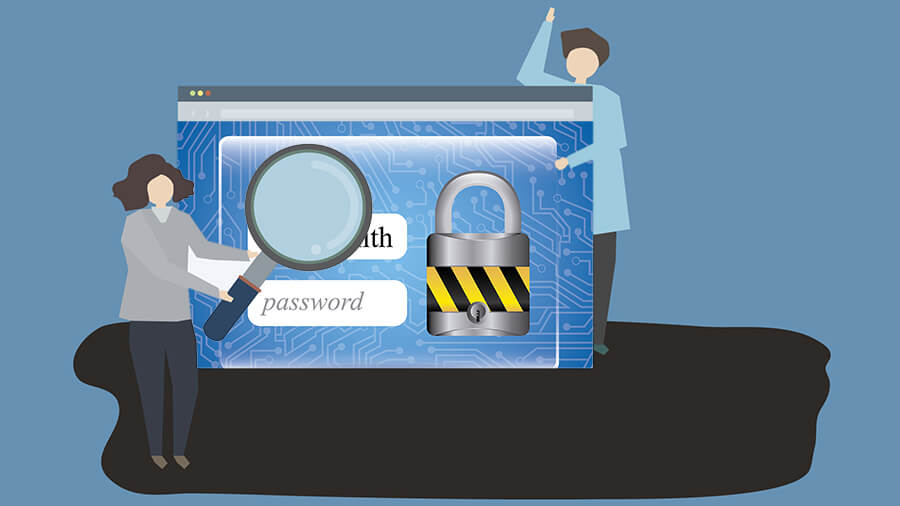 It is general common knowledge that juveniles can have their personal criminal history expunged when they turn 18 years of age, but many people do not know they can also petition the court for expunging or sealing a criminal record in their adulthood as well. Record expungement or sealing rules are set forth in the Nevada state legal code for each type of crime along with the waiting period before a request to seal can be ordered. It is important for convicted individuals to understand that the record is not destroyed, but rather sealed from public viewing following the court order. Law enforcement officials can still see the record when investigating subsequent criminal activity. This is not done automatically either, and it always goes easier with an experienced Las Vegas criminal defense attorney to evaluate the expunging or sealing possibilities in each particular conviction case.

There are multiple classes of felonies in the state of Nevada, and the level of charge is significant when expunging or sealing a felony record of any type. The lowest level of felony is Class E, which are all subject to a two-year waiting period just like a gross misdemeanor conviction. Class A felonies are extended to a 10-yr waiting period, and the in-between classes of felonies are set at a five-year waiting period before the record can be sealed. Felony expungements also start with the time beginning from the actual date of release from custody, end of a suspended sentence, or release from probation or parole imposed following release from custody.

Some felonies, such as Felony DUI or Felony DUID, crimes against children and sexual crimes are not eligible for sealing. To learn if your criminal record can be sealed, use our eligibility checking tool on our website.

Every convicted person in Nevada should be aware of the rules for expunging or sealing a record after a criminal conviction because a criminal history can have serious future life implications. And the best method of knowing how soon you may file for expungement is by contacting a Las Vegas criminal defense attorney like Guymon & Hendron who have a solid track record of results for their clients.