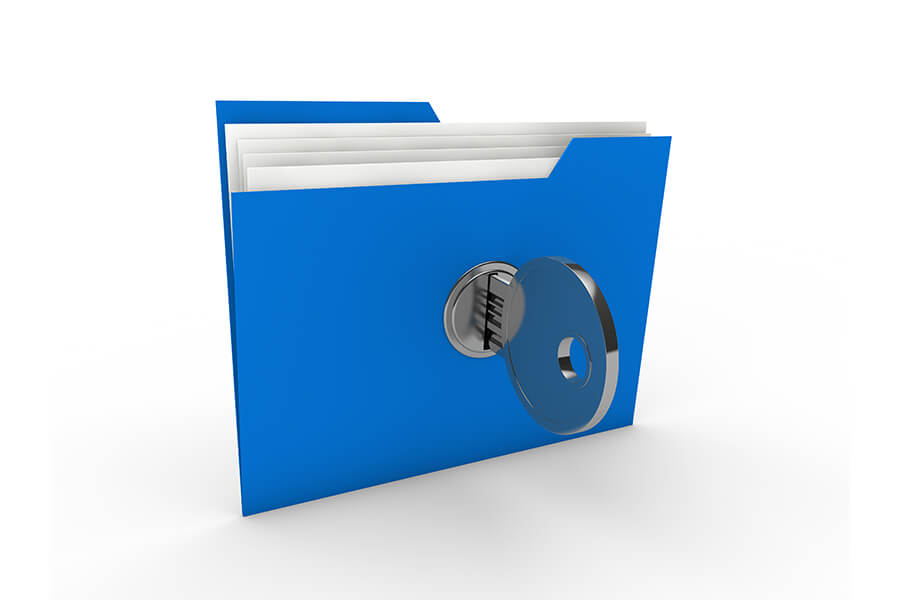 Details About Expunging Your Criminal Records

People who are convicted of a crime often want the prosecution records removed later in life. All states have expungement laws of some sort, but some like Nevada opt for a record sealing as opposed to a complete removal. The sealing process that is similar to expungement only blocks the public for viewing the record, allowing law enforcement officials and other state government agencies to view the record if needed later for any particular purpose. This is a serious concern for those convicted of a felony and do not want to admit the record exists when applying with potential employers or other random public viewers. Expunging your criminal records is not automatic, as not all crimes are eligible for sealing in Nevada, and there is a strict schedule that the court system adheres to per Nevada legal codes.

While misdemeanors are not necessarily considered as serious violations like felonies, they are still nonetheless criminal convictions. They can also be more likely eligible for sealing than a felony with a much shorter waiting period. A standard misdemeanor with no extenuating factors can be expunged after one year following the end of incarceration or probation, whichever is the latest. A gross misdemeanor is eligible for expungement after two years using the same criteria. Misdemeanor convictions that arise from domestic violence with battery or stalking charges are set at a seven-year waiting period after the last date served or the end of probation as well.

Felony expungements are held to a much stricter standard regarding the waiting period with different times assigned according to the severity of the crime. Class A felonies are the most serious convictions, and it takes 10 years from the end of physical custody or a parole assignment before a record sealing can even be considered. Lesser felony convictions of the B, C, or D class are set at five years for expunging your criminal records, and a Class E felony is eligible after two years just as with a gross misdemeanor conviction.

Sealing a criminal history is a very serious legal matter in Nevada that the court does with due diligence. The motion can be ordered, but it takes comprehensive representation from an experienced Nevada criminal defense lawyer like Guymon & Hendron for a successful outcome. Always call a legal profession for expunging your criminal records.