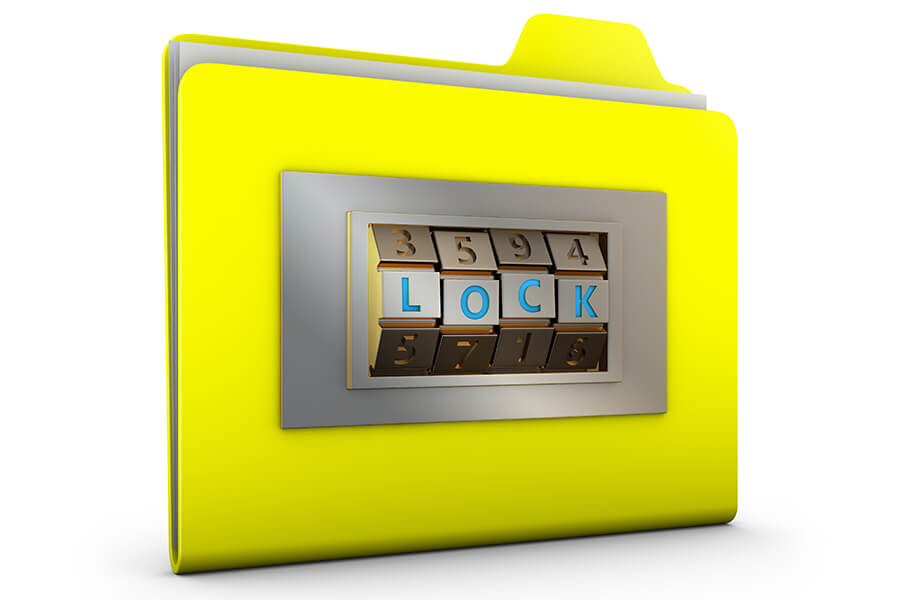 Why You Need a Felony Expungement Attorney

Many individuals who are convicted of a felony are very interested in the possibility for a record expungement at a later date. All states have an expungement process of some type, but Nevada uses a different format from other states in that they do not actually expunge the record. The Nevada judicial system seals the record from public viewing after a set amount of time has passed if the case can qualify for sealing. Some convictions do not qualify for sealing, which is why it is essential to consult with an experienced felony expungement attorney before even attempting to file a formal request. A felony expungement attorney can investigate the case particulars and evaluate the possibility beforehand of sealing the case record based on the material case facts.

One particular type of legal history that many people want to be expunged is when they were not convicted in their case. This can be very important in the defendant’s future, even if the charges were dismissed. The petition must still be completed and submitted with all pertinent records explaining why the case is qualified for sealing. There is no waiting period for requesting a sealing of these records.

The first criteria for qualifying a felony criminal record expungement is for the defendant to have served all time and completed all phases of punishment including probation or parole. This is also when the required waiting period begins. In addition, for some felonies, as much as ten years must have passed since the satisfaction of judgment, based on the level of the felony and the type of crime. Other felonies are eligible for sealing after only two years and others in between. Certain convictions such as sexual abuse, crimes against children, and felony DUI cases cannot be sealed for any reason. A felony expungement attorney must investigate the case record, then applying state record sealing statutes to the facts before any action can be taken.

Always remember that record sealing in Nevada only applies to public viewing. State court officials and record repository staff can still view them for future reference. But, sealing records from the public is an important step that can be accomplished with the assistance of an experienced Nevada felony expungement attorney like the legal professionals at Guymon & Herndon. Contact our office today for a free, no-obligation consultation to review your case particulars and get started to having your criminal records sealed from public view.