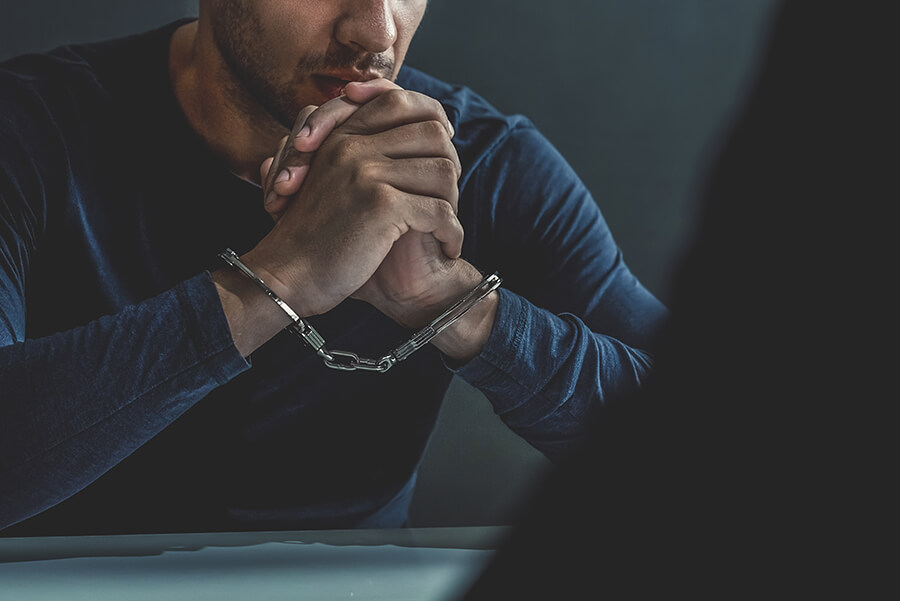 According to our Las Vegas assault and battery attorney, the distinguishing factor between assault and battery in Nevada is contact. The maximum penalty for a misdemeanor conviction for either offense is six months in jail and a fine of up to $1,000. If aggravating factors are involved in the incident, one or more felony charges could result. For example, if a deadly weapon is involved, the charge is likely to be enhanced to a felony. Rather than a jail sentence, that could result in a lengthy prison sentence.

It’s perfectly within the prosecutorial discretion of the district attorney to charge a person with domestic violence, especially if the prosecutors think that they can prove the charge. Mitigating factors might influence an amendment of the charge to misdemeanor battery. A conviction on a first domestic violence offense can result in a sentence of between two and 60 days in jail and a fine between $200 and $1,000.

After an arrest for assault or battery, don’t give any type of a statement or confession. Exercise your right to remain silent along with your right to an attorney. The prosecution has the burden of proving you guilty beyond a reasonable doubt, so don’t give it the evidence that it needs to convict you on what might otherwise be a weak case. Contact a Las Vegas assault and battery attorney from our offices right away. Call 702-758-5858 to schedule a free, no-obligation consultation to review your case.