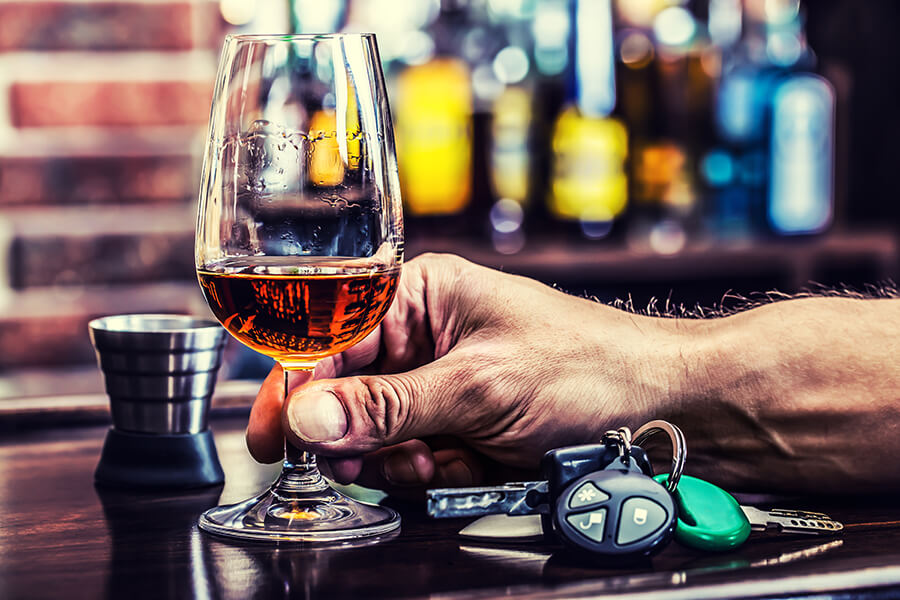 Why You Need An Attorney For DUI Charges

Driving under the influence or DUI charges are among the most common seen before courts all throughout the country. This is not to say that they should be taken lightly or that they do not matter somehow. Quite the opposite actually. DUI charges are incredibly serious, and you will want to retain a Las Vegas DUI attorney as soon as possible following your arrest.

It is easy for many people to end up on the wrong side of the law with a DUI charge when they start having a little too much fun in Las Vegas and get pulled over for driving while under the influence. A Las Vegas DUI attorney will have seen these types of cases many times before. He or she can tell you that a lot of people just take things too far and may end up in trouble.

If you have been arrested on DUI charges, you will want to contact a Las Vegas DUI attorney as soon as possible to get the best results. You can contact our office online or call 702-758-5858 to schedule a consultation about your case.