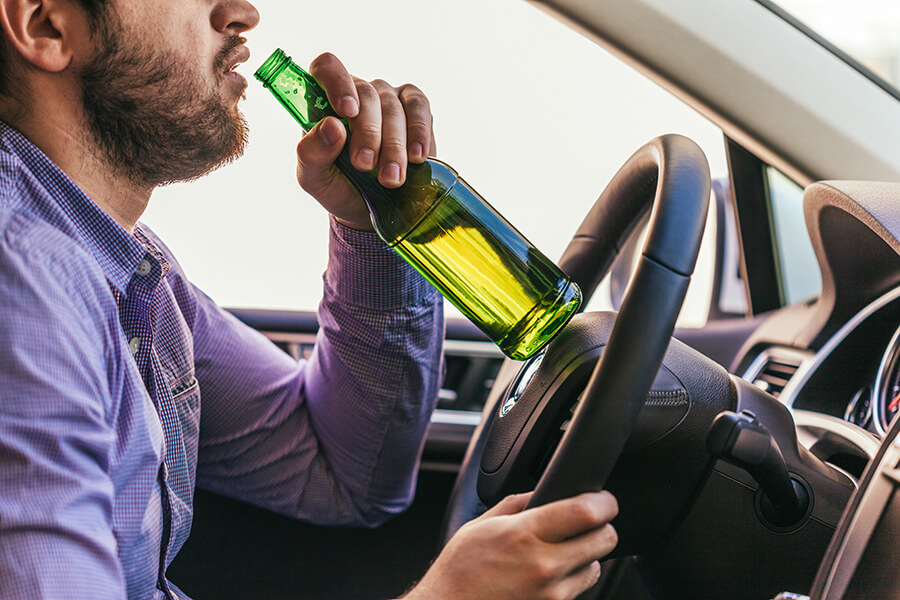 Seeking the Services of a DUI Defense Attorney

Anyone convicted of driving while under the influence (DUI) in Nevada can face some harsh consequences that can hurt them personally and financially. This is why anyone charged with this offense needs the services of a DUI defense attorney. Such assistance is available from the law firm of Guymon & Hendron.

The Legal Requirements for DUI Charges

In Las Vegas and elsewhere in Nevada, a blood alcohol level (BAC) of 0.08 within two hours of driving can result in a DUI conviction for most drivers. The BAC requirement is 0.04 for those with commercial licenses and 0.02 for those under the age of 21. Additionally, a motorist who is under the influence of a drug or any amount of alcohol to the extent that it creates a hazard can be charged with DUI.

The Consequences of a Conviction

A first-time conviction can result in a minimum fine of $400 and either jail time or a period of community service. Subsequent convictions will result in progressively more severe penalties. Additionally, any conviction will result in a revocation of a person’s driving privileges for a specified period of time. Motorists will also lose their licenses if they resist Nevada’s implied consent law that requires a BAC test in response to their suspected intoxication. The consequences of any conviction are enough to justify intervention by a DUI defense attorney.

The Need for a DUI Defense Attorney

Fortunately, several defenses are available to anyone charged with DUI in Nevada. Mistakes may have been made in the administration of a field sobriety test, resulting in an inaccurate reading, or the results of the test itself may be challenged. The original stop of the motorist or the subsequent actions by the arresting officers may invalidate any DUI charge. The charges may be reduced or the case completely dismissed through the persuasive actions of an attorney. It is the DUI defense attorney who will strive to find the best possible outcome in every case. If you are in such trouble, contact the law firm of Guymon & Hendron online or by calling 702-758-5858. We will help you fight or overcome your DUI charge.