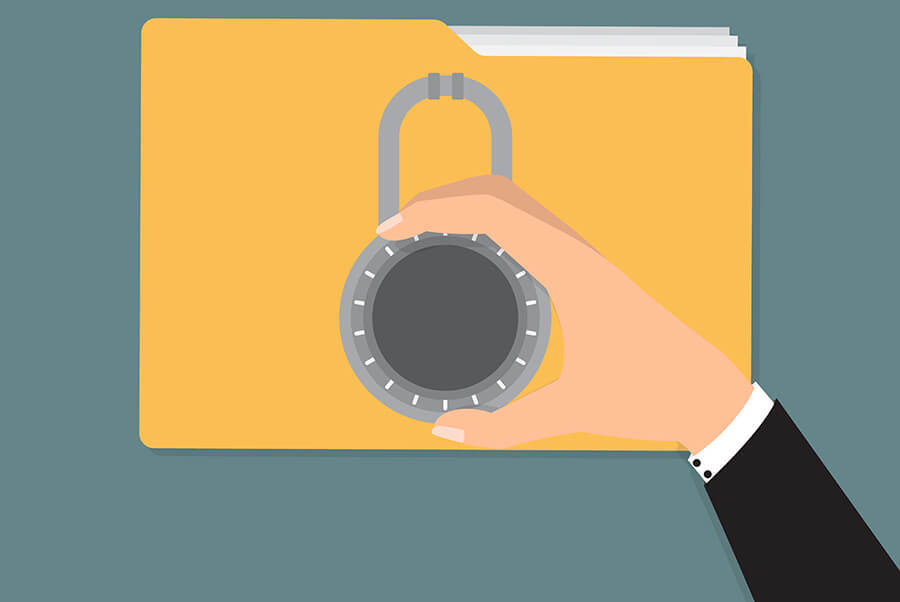 Just as it varies from state to state, expungement and record sealing in Nevada also varies from county to county. It is important to understand that Nevada does not permit us to expunge your criminal records, but it does allow us to seal them. The difference is that expungement actually destroys the records whereas sealing them only restricts people’s access to them. For the purpose of most job applications, though, sealing them is usually adequate.

To begin the process of sealing your criminal records, we first need to contact whichever court has the jurisdiction in which your arrests occurred and request the proper forms. To complete said forms, we will need to request a copy of your criminal history records. This process is often arduous, so we take care of that for you. This is only one of the reasons that it is a really good idea for you to hire an expungement and record sealing attorney.

Different criminal offenses require different waiting periods before the courts can seal them. For example, a violent felony cannot be sealed in Nevada until 10 years after being released from custody or discharged from parole or probation. Some crimes, such as sex offenses, cannot be sealed at all. An experienced expungement and record sealing attorney will help us determine whether your records are eligible for sealing. You can also use our online tool to check your eligibility.

With competition at an all-time high, it’s important to do whatever is required to compete, and getting your criminal records sealed is more important in this area than ever before. Hiring an expungement and record sealing attorney is one of the best investments you can make.