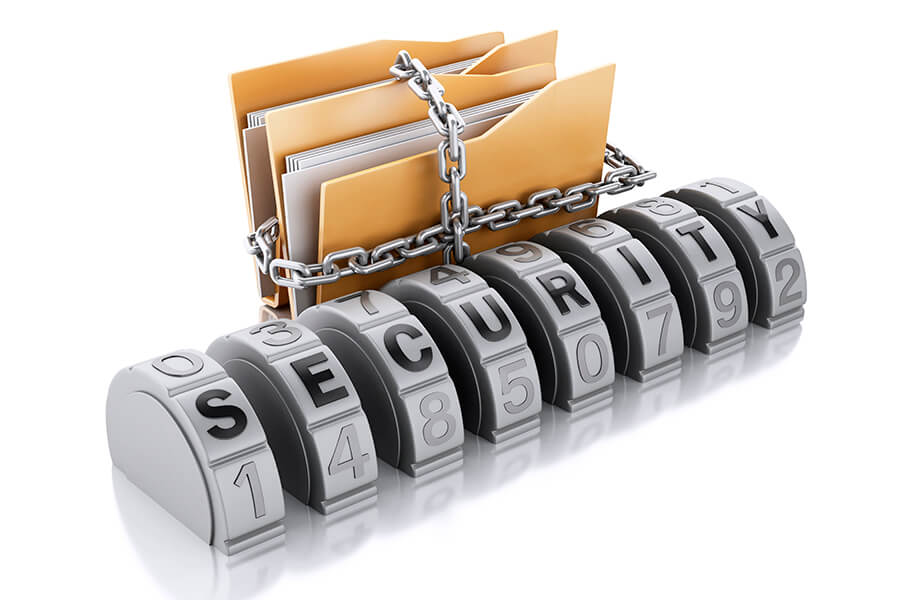 When You Need a Las Vegas Felony Expungement Attorney

Criminal case records regarding felonies can impact a defendant’s life for many years, so often, an ex-felon searches for the help of a felony expungement attorney. After the punishment phase of the case is finished, there can still be ramifications for certain issues such as maintaining substantive employment or even finding government housing. This can be especially true regarding drug charges when the defendant has changed their mode of behavior. A felony conviction can last a lifetime if the affected party does not pursue sealing the record. Luckily, Nevada does provide a method of sealing a felony criminal history, but it is not always a simple legal process. A successful petition typically requires investigation and preparation of the court submission by an experienced felony expungement attorney who understands what should be included for court acceptance.

Nevada does not actually expunge a criminal record as though the incident never occurred. The process is effectively a sealing of the record from public viewing, allowing the defendant to apply for work or government benefits as though the case never happened. State court officials and record repository staff can still view the record. In addition, certain types of felony convictions involving sexual misconduct cannot be sealed because of the concerns for public safety, especially for child sexual abuse. Some cases involving domestic violence can be blocked from sealing as well, and having the circumstances inspected by a felony expungement attorney is always necessary.

One of the most significant requirements when requesting a felony conviction record expungement is the amount of time that has passed after the punishment phase is completed. While some conviction records can be expunged after two years after the punishment requirements are satisfied, other serious cases can carry a waiting period of up to ten years if they can qualify for sealing at all. Each conviction is evaluated separately, and subsequent legal troubles can make a difference in petition approval. Knowing what to expect is important, and the best method of achieving a record sealing is with solid legal representation from a seasoned felony expungement attorney.

Clearing your name after a felony criminal conviction is not an easy legal task. Nevada residents interested in an expungement should contact Guymon & Herndon Law Firm for more information regarding your potential expungement petition.