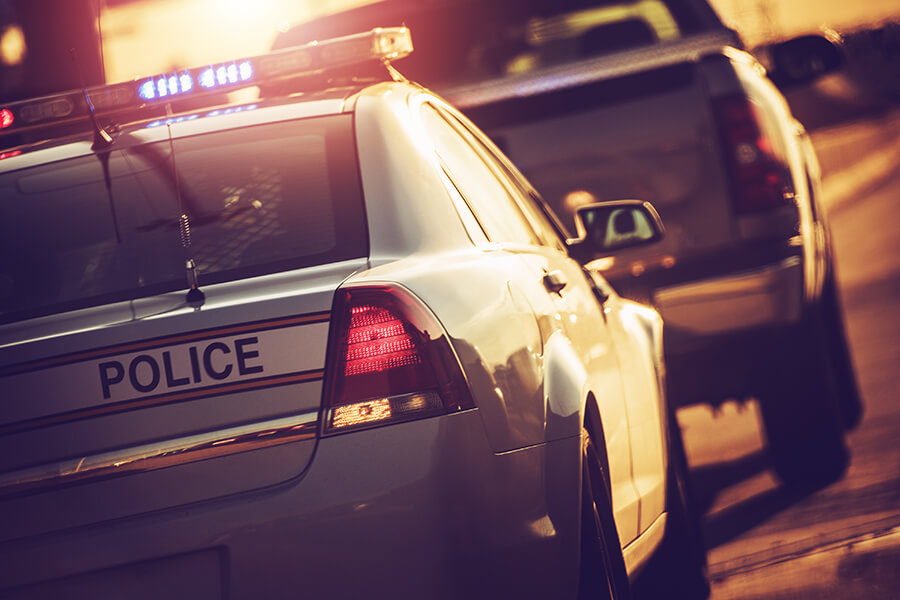 A DUI conviction can result in jail time or prison time, even if it’s your first offense. But that’s only one reason why you need top rated Nevada DUI lawyers to fight this charge.

Unlike other states, Nevada criminal statutes forbid a DUI charge from being reduced or dismissed unless there is insufficient evidence in the case. As such, a Las Vegas criminal defense attorney provides an aggressive defense that weakens the prosecution’s case. A lawyer also helps work out plea deals in the case. Even a first-time alcohol offense can result in jail time, fines, and a myriad of consequences. The penalties worsen if it’s a subsequent DUI charge. Retain top rated Nevada DUI lawyers to help you fight the charge and come out victorious at the end of the case.

A first-time DUI conviction is charged as a misdemeanor. A conviction includes penalties such as fines of up to $1,000; suspension of your state driver’s license and driving privileges; an 8-hour DUI school; 2-6 months in jail; community service, and attendance at a Victim Impact Panel. Your good name is also tarnished so it may become difficult or impossible to find employment or housing with a DUI conviction on your record.

A DUI may be charged as a felony if it is a third or subsequent charge. The offense may be upgraded to a felony if you cause an accident while driving impaired. Consequences for a felony charge include a minimum penalty of 366-days up to several years behind bars along with the upgraded fines, driver’s license suspensions, and community service. A simple alcohol conviction certainly has the capability to turn your life upside down.

There are many ways to beat a DUI charge in Nevada as long as top rated Nevada DUI lawyers represent the case. Faulty blood testing equipment, certain medical conditions, and inaccurate results are a few potential defenses a lawyer can use to beat a DUI case. Free consultations with our top rated Nevada DUI lawyers provide detailed information specific to your case. You should take advantage of the free consultation to learn why hiring a lawyer is so important. Contact our office today to schedule yours.