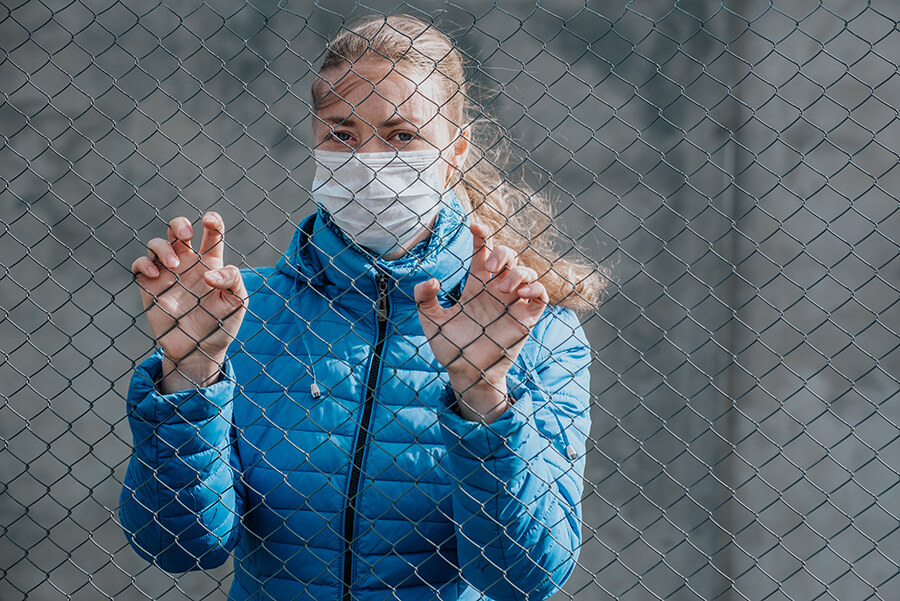 COVID-19 is a viral pandemic that is affecting many people. Some of the most vulnerable individuals in our population have come down with it. If you have a loved one or friend in prison, this time can be frustrating for you. It can be hard to figure out what to do to protect them. Thankfully, there are some good options. One of the best is to get professional legal help. A professional lawyer knows the details behind the criminal justice system. They can defend a person and possibly get your inmate released early. How? By persuading the authorities that keeping your inmate in jail is doing more harm than good to society.

Guymon & Hendron law firm knows that some states are releasing inmates because of COVID-19 concerns. Catherine Kim for Vox chronicles how a lot of prisons are considering early release as a way to lessen the spread of COVID-19. According to Kim, the states that are taking action on this issue include New York and California. Take advantage of this time to get your inmate released early. You will not regret hiring a professional to handle all of the details for you.

COVID-19 is an insidious disease. It is likely to spread quickly in the crowded prison environment. Get your inmate released early. Prison staff and your loved one will thank you. Catherine Kim notes that authorities think that non-violent individuals are better off being watched over at home. Home confinement is likely to increase the positive attitude of a former inmate. Being surrounded by those you love tends to decrease criminal behavior. It brings accountability and friendship.

Guymon & Hendron are on your side when it comes to defending your inmate. We want to see that justice and mercy are given to those in need of it. We want you to contact us soon so we can go over the details of your case. We know how to get your inmate released early. All it takes is a willingness on everybody’s part to reform the system. We look forward to hearing from you. We offer a free initial consultation. Contact us today online or by calling 702-758-5858 to schedule a free consultation.